“Corridor” is about the extremely negative effects on mental health caused by China’s modern working environment.
The film is a dramatization based on several real-life incidents affecting young and middle-aged people.
Abu is a recent graduate who is working from home; he toils in his dark, airless room for three days straight. Despite the grueling schedule forced on him by his superior, he manages to finish his assignment and leaves the room to enjoy dinner with his family.
However he suffers a psychotic episode and, due to a sudden onset of prosopagnosia, he loses all sense of reality and has a severe breakdown in his sense of reality.
Who is he? Where is he? And who are these people around him? What is the meaning of life if we surrender ourselves completely to just working hard? Having spent time in hospital and feeling alienated and alone, Abu returns to his small, dark, airless room to complete his final “work”.

Chen Zilun(born 1993 in Guangdong China) He graduated from the Department of Management of Communication University of China, and in the class for advanced studies of directors of Beijing File Academy.
He is currently engaged in advertising (TV commercial) industry, he was once nominated as the Best New Director Award in Milan International Film in Italy for making the Three Desks which is a short film of family ethics. With this film Three Desks, he was shortlisted in the Indian International Film Festival and other film festivals. 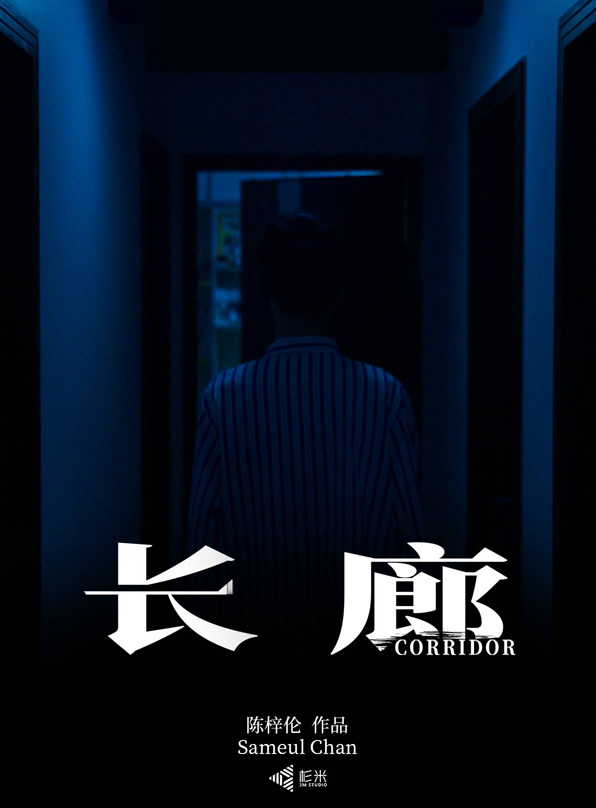