A medium channels a young man's dead mother only to have her come in on the wrong galactic frequency which interrupts star command's battle plans.

Sophia Louisa Lee is an artist.
She spent years as an abstract painter and gallerists in the art world.
From there she dove into acting and was part of a theater company that inspired her to start writing comedy.
From there she began screenwriting, and has worked with a few different independent production companies. 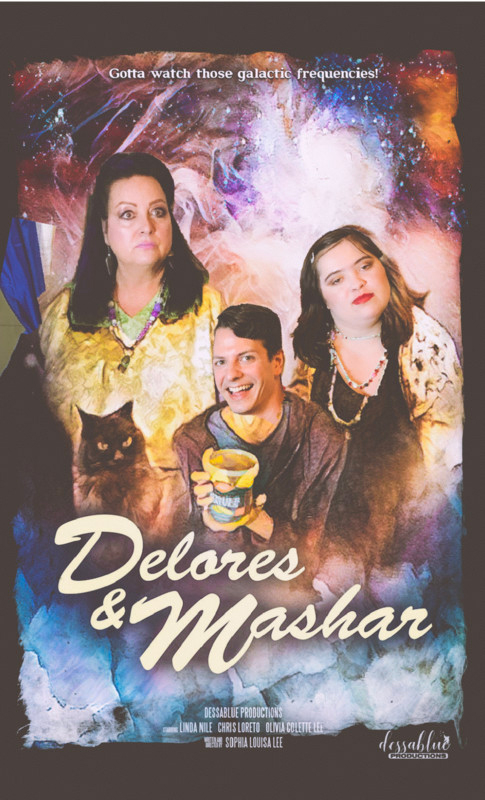