Why extraterrestrials are visiting us. They have always visited our planet since the beginning of the Creation and even before.
They are showing signs of their presence more than ever before trough UFO sightings and Crop Circles.
Maybe this is their way of knocking at our door, hoping for contact.

Andre Gaumond started to work in cinema in 1983.
He has worked on many features film as a first assistant director or as a script supervisor with great director like: The Hunger 1999 of Tony Scott, Schrei Aus Stein of Werner Herzog, Louise of Jacques Renard, Gold Hunter of Marc Simenon, On Dangerous Ground of Laurence Gorden Clark, Un Zoo La Nuit of Jean-Claude Lauzon, L’Enfant d’eau, Cruising Bar, T’es belle Jeanne of Robert Ménard and many more.

He directed cinematic for video games at UBISOFT, like: Batman, Tarzan, Jungle Book Rythm’n groove, and supervise the cinematic for other games: Rainbow VI- Raven Shield, and Myst IV.

He has also directed 56 web clips and music video for the TV Series «BIB TOP ACADEMY» for Apartment 11 Productions. 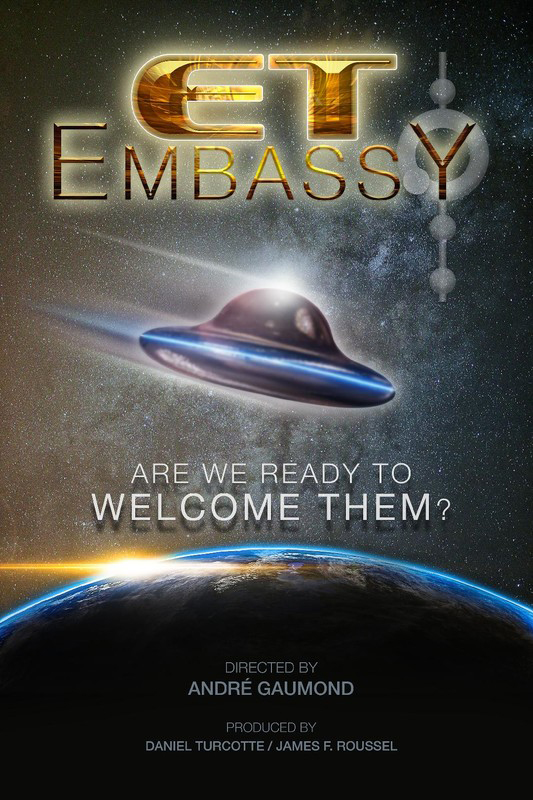