What if we could live forever?
Eternal life sounds marvellous but what if we think further?
In this film we follow a young man who is confronted with these exact questions.
He is part of a mysterious ritual which triggers deeply rooted emotions about life, death and the meaning of it all.

"With this film I tried to make people think about philosophical questions that always fascinated me. But I don't like answering these questions for anyone. I can't. These types of questions everyone has to answer for themselves. The challenge was to ask these questions in a way they have never been asked before. In a beautiful way."

"This shortfilm was by far the greatest challenge in my life so far.
I was in the middle of my final exams of my apprenticeship. And I knew this is the last chance to get my hands on the professional equipment we use at our company.
So I decided to go all in and invest night and day writing and planning on the script for this film in order to create the best shortfilm possible with the limited resources I had.
I spent months finding arrangements and solutions to make my film look like its been done by professionals working in the film industry for years. Although it was basically a no budget production with friends helping me out and everybody was working for free.
When the corona virus came along, things started becoming really challening especially since I was responsible for everything.
During the three days of shooting while being director, producer and production manager simultaneously, I became so exhausted that I literally wasn't able to eat during the shooting process - for three days.
And I wasn't the only one being physically challenged. Actors had to perform in literally icecold water for hours.
Luckily everybody survived and and after a few more month of 24/7 editing and compositing I completed the film.
The endproduct was always what motivated me and I wasn't satisfied until I reached the level of perfection I dreamt of while writing the film.
I really hope my film provides some food for thought and sparks the desire to dig deeper through the many levels of interpretation which I carefully implemented below the beautiful surface of the film." (Nicolai Sagasser)

Nicolai Sagasser is a young filmmaker from Munich, Germany.
He started making shortfilm with his neighbors at a very young age.
After finishing hoghschool he traveled for 5 month through Latin America capturing everthing he experienced from towns destroyed by hurricanes in Cuba to the amazing jungles of Jamaica and Panama.
After returning to Germany he started an apprenticeship at Hochkant Film. He worked for three years in the production company. He is now 23 years old and continous making shortfilms, music videos and commerials. 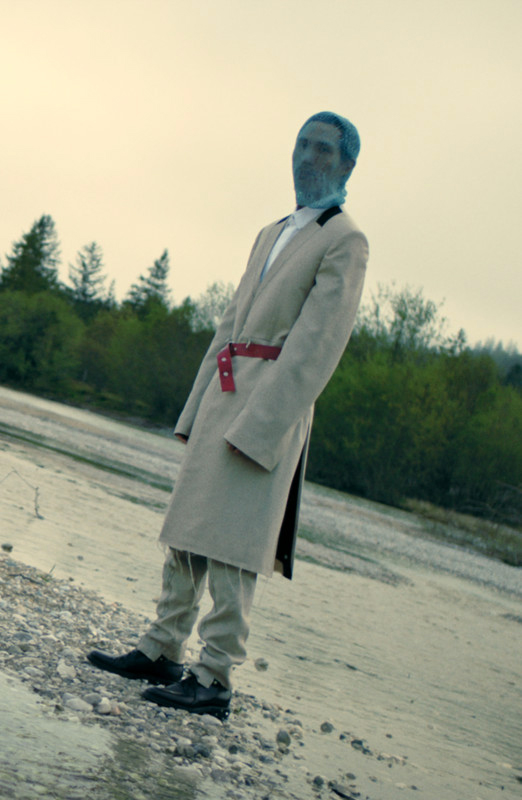