Lin Weiwei is a very skilled young manager noted for her shrewd nature. Because of her dispassionate behaviour, she’s referred to as the “mountian flower” which nobody can touch.
Gu Xiu, is a prominent broadcasting influencer who encounters Lin and the two get off to a bad start. In order get the support and publicity from Gu Xin, Lin Weiwei started a wine competition with her sister Lin Manqi, with whom she has always had an abrasive relationship. Gu Xiu finds himself in the middle this battle between the two sisters.
A broadcasting mishap following a chance platonic encounter between Gu Xin and Lin Weiwei leads to Lin being harrassed and bullied by Gu’s fan base. In order to assuage his toxic fan base Gu and Lin enter into a fake relationship for publicity's sake. What follows is a series of events which spiral out of control in the world of modern media...

Director Feng Zihua seeks to establish an emotional connection between his work and the audience: he describes the time when a viewer first sees a film they love as being “like the feeling of a first kiss”.
When not working, Feng spends time socializing with friends and making connections with other like-minded creative people. 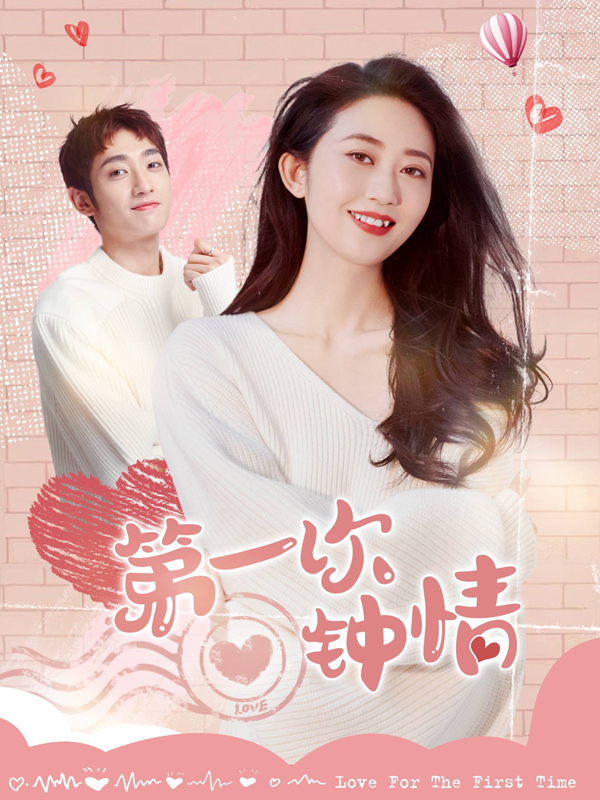