I JUST WANTED TO SEE YOU


A suspicious man silently trails behind a young woman. A red note is mysteriously left at her door. Secrets long buried return to haunt a family living in Tokyo.

"I lost my father at a young age. Though the wounds have healed, I can’t count the ways that this event has affected and shaped my life.
As a young boy, I longed to see my father. As an adult, I often wonder what he would think of me.
When I moved to Tokyo five years ago, I was quite surprised by the amount of single mother families with half Japanese half foreign children living around me.
Where had the fathers gone?
As I got to know these people, I heard fairly similar stories from them of abandonment by the father.
In one case, the father left because he could not communicate in Japanese with his child. In another, he left because he was frightened of the difficulties being a father in foreign country.
Speaking as someone who lost their father, this was both disappointing and horrifying to me. However, as I do not speak Japanese fluently, there is some part of me that is able to understand the dilemma of the fathers. What good is a father that can’t speak to their child?
I hope in this short film, you will empathize with these characters in this family as much as I did. In this story, there is no villain, only victims of society and self manifested pressure." (Michael Williams)

Michael Williams is a British director and screenwriter living in Tokyo.
His previous film "One Step" was screened at 15 film festivals, winning four awards (including Best Drama and Best Short Film) and being nominated for two others (Including Best Foreign Language Short Screenplay)
He is the co-director of the award winning comedy TV series "Benza English", which is now streaming on Amazon Prime Video in over 70 countries. 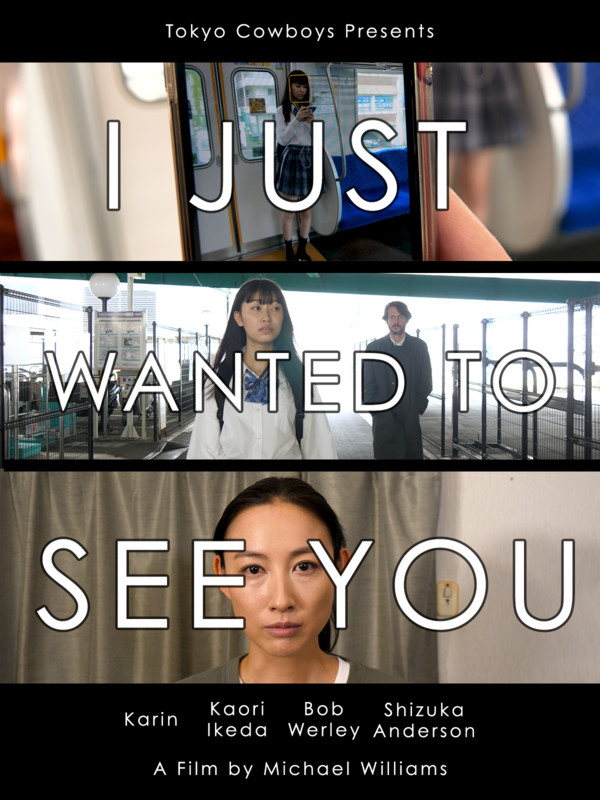