THE BUST - TAO OF BOBO

Music video full of symbolisms about a man who lost his songbook, once, who can also be interpreted as he lost himself throughout the course of his life.
Seb finally sees the light at the end of the tunnel, and decides to follow his own voice and be himself again.

Jessyka Lapierre is a director and producer from Montreal, Canada.
She is a graduate of L'INIS, L’Institut du Son et de L’Image de Montreal (Montreal Institute of Sound and Image) and has directed two web-series 'Les Ex' (The Exes) and Dormir avec Mathilde (Bedtime with Mathilde) and her work has been featured at such festivals as Le Festival du Cinema du Monde de Sherbrooke,Canada, at the SEOUL WEBFEST as an Official Selection, the T.O Webfest in Toronto and she won BEST SERIAL at the VOTKINSK INTERNATIONAL FILM FESTIVAL in Russia.
This is her first Music Video for Seb Plante, lead singer of famous Montreal band The Respectables who once opened for the Rolling Stones in Canada. 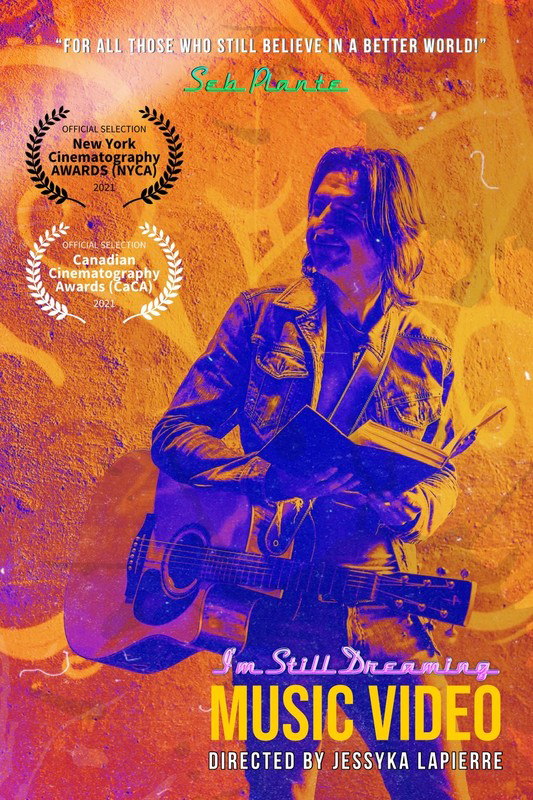