Kerli’s latest album Shadow Works speaks to our darker side. It is closely related to Kerli’s personal experiences of returning back to the rural life in the nature of her home country, Estonia, and being able to fully know and heal herself through years of solitude in the nordic wild.
The documentary raises themes as solitude, nature, ancient Estonian magic, DIY lifestyle, the creative process and most importantly, discovering oneself in the full spectrum of life and making peace with the darkness.
A more intimate look into Kerli’s world allows for a rare view into her creative process in the woods of Estonia and to hear stories of years spent in the fast-paced entertainment industry of Los Angeles.

With a background in art direction and styling, Anastasia has been working with Vita Pictura for many years.
She enjoys exploring emotional narratives from a unique cultural or subcultural perspective, working on projects that investigate the human state.
Inspired by the diversity of our world, she is learning new instruments to translate to the audience what she has seen and experienced. What is inside oneself and what is outside, objective and subjective, material and spiritual - all this is combined through Anastasia's method and approach in order to create the unity of culture, techniques of artistic action, her consciousness, and her artistic reality.

Georgius started his film career at Southampton Solent University while learning Film studies from 2007-2010. After graduating from the university with a Ba(Hons) and Ma(Hons) degrees with Distinction, he has joined respected British filmmaker Jon Sander in editing two of his feature films, while progressing as a video professional in video editing, director and producer.
In 2012, he also co-founded Vita Pictura, Estonia-, Finland- and UK-based film production company, with such clients as Nike Estonia, Weekend Festival, Samsung Baltic, Nordic Business Forum, Red Bull, NH7 Bacardi Weekender, and too many other projects to mention here.
By 2020, he directed numerous documentary films for his own and other companies, fiction films, corporate videos, commercials, and music videos. His style can be easily detected - Georgius is a versatile director and editor, not afraid to combine different styles in his editing works. 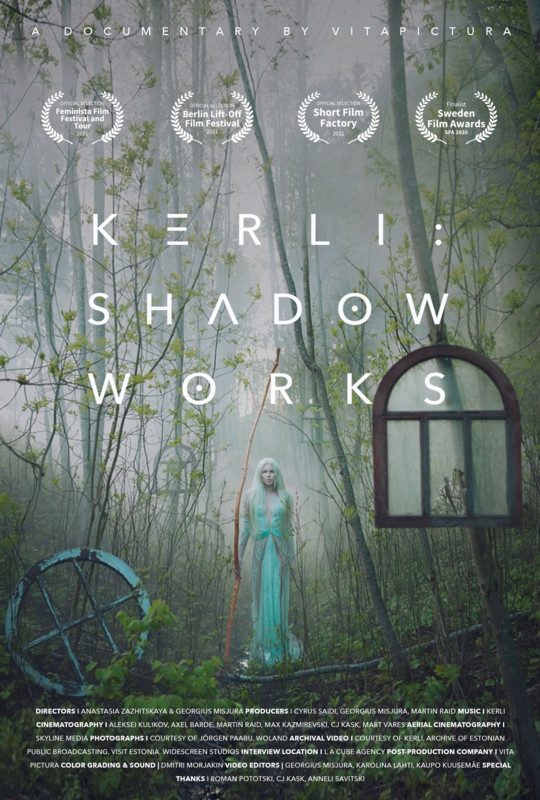