In this supernatural horror tale based on a Korean ritual starring Margaret Cho and Lyrica Okano, a woman entertains a macabre offer that would let her pursue her dreams, for better or for much much worse.

"In addition to telling a story that is a metaphor for how new generations of Americans feel trapped between the cultures of their parents and that of America, our goal was to assemble a cast and crew that included both a majority of underrepresented minorities in the film industry, as well as women in most of the key production roles.
Our cast and crew was 60% underrepresented minorities, 60% women, and 50% Asian-American." (Minsun Park & Teddy Tenenbaum)

Minsun Park & Teddy Tenenbaum are a writing/directing team with combined experience in features and television, including pilot sales, staff writing, feature spec sales, and feature and television assignments.
They have written separately and together, and currently write both as a team and as solo writers.
They specialize in genre writing, including horror, thriller, and action, typically with a humorous edge.
With Minsun's background as an Asian-American woman born in Korea and Teddy's experience as a white dude from Ohio, they cover a lot of bases. 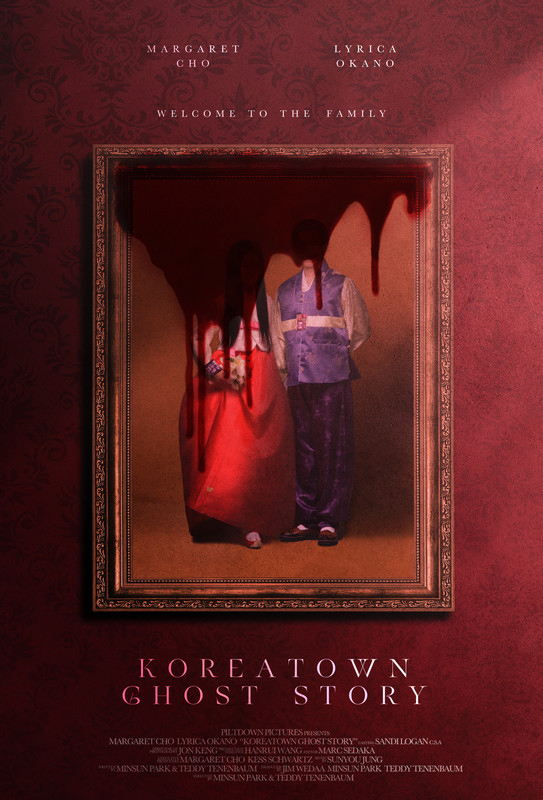