Letters to Daniel: Prelude is inspired by the feature film and a proof of concept script for the tv series version of how I suffered a breakdown and how through treatment and the support of amazing caregivers I went on to watch all my dreams come true.

Amy Leigh McCorkle has directed 23 film projects.
Letters to Daniel has been nominated 40 times and won 23 Awards, it went on to be longlisted for Best Original Score and Best Original Song at the 2021 Academy Awards.
Amy has amassed 130 Awards across her body of work.
In 2018 Amy received the Founder's Award for her body of work at the AOF Festival.

Melissa Goodman is a multi-award winning Writer and Director.
Since teaming up with Amy, they filmed their passion project Letters to Daniel.
Across her body of work (28 novels, 37 scripts and 23 films), they have won over 120 Awards since 2014.

Melissa and Amy continue to write, direct and produce, proving their sisterhood and creative partnership able to withstand hardship, good times and success. 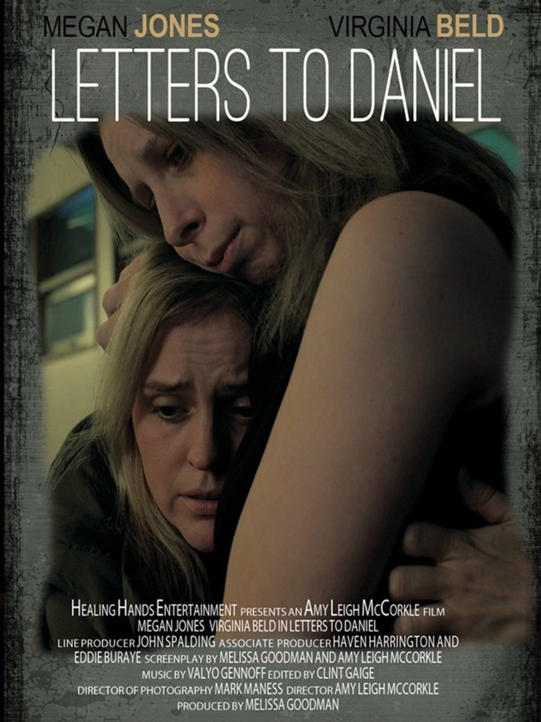