Raised in the segregated South by a working-class family, Marny is a young girl with a special gift. Her brother is off fighting in World War 2, while her mother doesn’t understand her special abilities. Marny and her older sister Fern find comfort in the home of their mother’s employer Mrs. Beulah, who has developed a genuine affection for them. Marny is soon challenged to use her gift to discover a dark secret that could change the course of their lives forever. 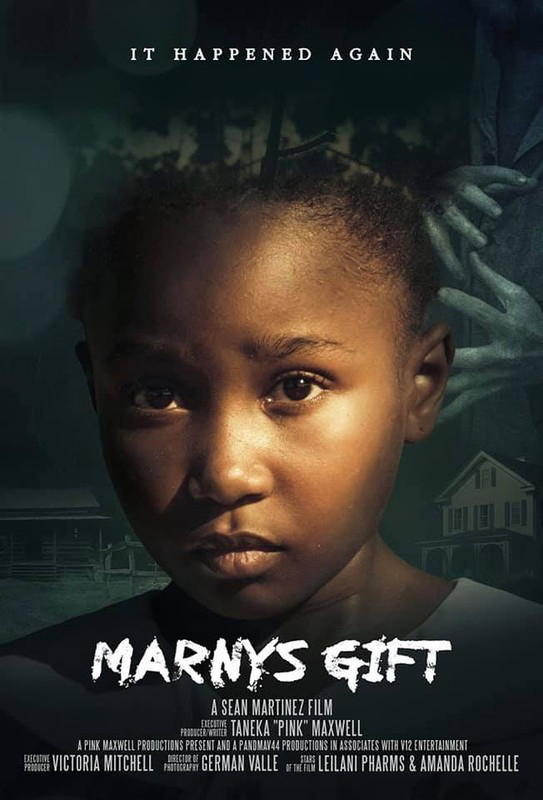