Meticulous and witty, Lyd goes to dangerous extremes to provide for her younger brother Micaiah.
Damien's finally cracked the biggest case of his career, but will he be able to go through with the investigation?
Destined to fail, born to defy, this is the meet up that changes everything. 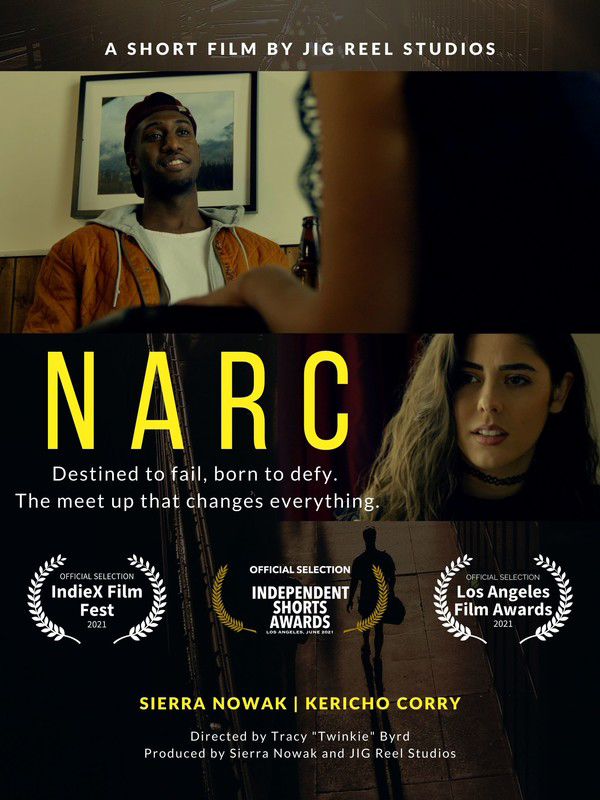