As told through the eyes of an endearing and lively 82-year-old native Hawaiian, viewers get a glimpse of the true and tragic history of how the sovereign Hawaiian Kingdom was illegally overthrown by the United States, resulting in its people’s loss of their land and heritage.
This entertaining and informative film is a “must watch” for visitors to the islands, and for anyone else who wants to understand and respect the true Hawaii.

Laurel is also a visual effects artist, having worked on several Hallmark Hall of Fame films, including Visual Effects Producer for Hallmark’s 2009 film, “A Dog Named Christmas,” and the independent science fiction film, “Continuity” in 2010. She also worked on two seasons of the AOL web series “Little Women Big Cars” (2012, 2013). 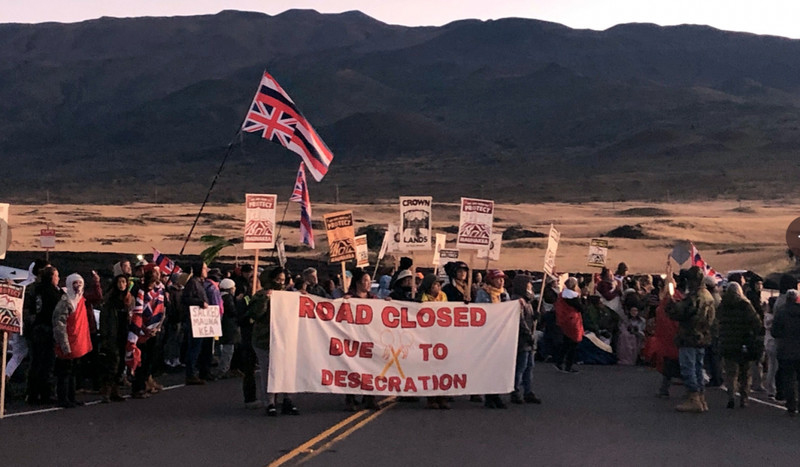