Vittorio is the young resident of public housing in a suburban neighborhood. He is disappointed by unfulfilled expectations. His future is uncertain and he can't see a way out of the situation. He lives his condition passively and he rather chooses to be narcotized by the ephemeral distractions of smartphones than reacting.
The unexpected intervention of the legendary characters of Neapolitan folklore leads him towards a journey in mysterious places. He gets in contact with the most ancient traditions of a secret Naples and eventually he wakes up from his passive nightmare.

He is graduated in Discipline of visual musical and performing arts.
From a young age he moved abroad where he collaborated with various film and music festivals.
Back in Rome, he obtained a master's degree in creative writing for cinema and made his first experiences as a screenwriter and director.
Subsequently, he added to his authorial ambitions those of assistant and technician on major film productions. 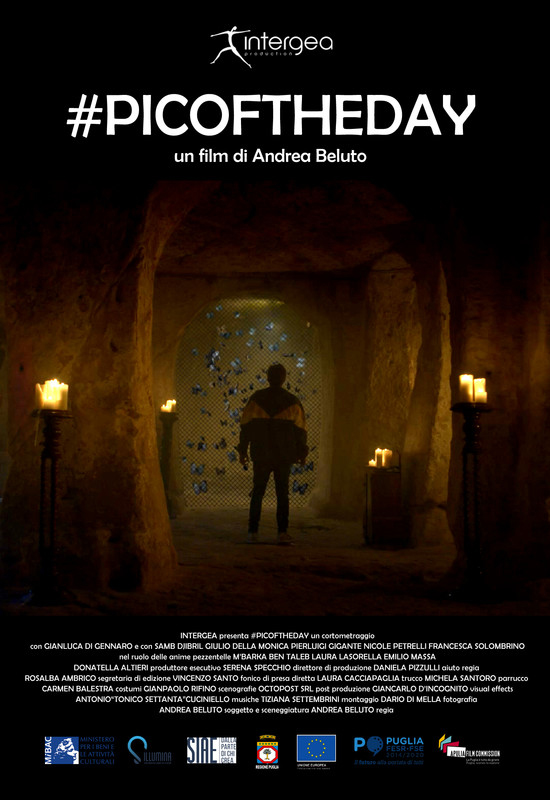