How do you react to the fear of the imponderable?
How can creativity and imagination help us and our children to interpret what is happening to us towards a positive and productive change? A family of Videomakers gets to work during the global pandemic to create a small parallel world made of amazement, of sweetness, of play.
A surreal world that helps us to discover and tell the metamorphosis that is taking place in many of us.
A project carried out at home involving the family to make sense of the passing time and to share creative processes with their children.
An unpublished experiment to share with the rest of the world a vision in which #andratuttobene.

Luigi Rotondo was born in Naples on April 8, 1975. Since he was a child he has been a great lover of cinema, collecting, seeing and reviewing hundreds of films.
Once finished high school he enrolled in the Faculty of Modern Literature with an address for entertainment at La Sapienza in Rome. The university, however, lasts only three years, because in '97 he has the opportunity to participate in his first work experience: assistant director for a TV film produced by RAI.
Luigi participated in the production of almost 10 films and TV dramas until in 2000 he moved to the role of assistant director for a RAI Soap opera. During this experience he began directing short films written by himself in previous years.
His experience in editing and directing was very long and significant, leading him to open first the Leonardo Extra audiovisual production company and then STUDIOMAKER, a production company of which he is a partner and artistic director. 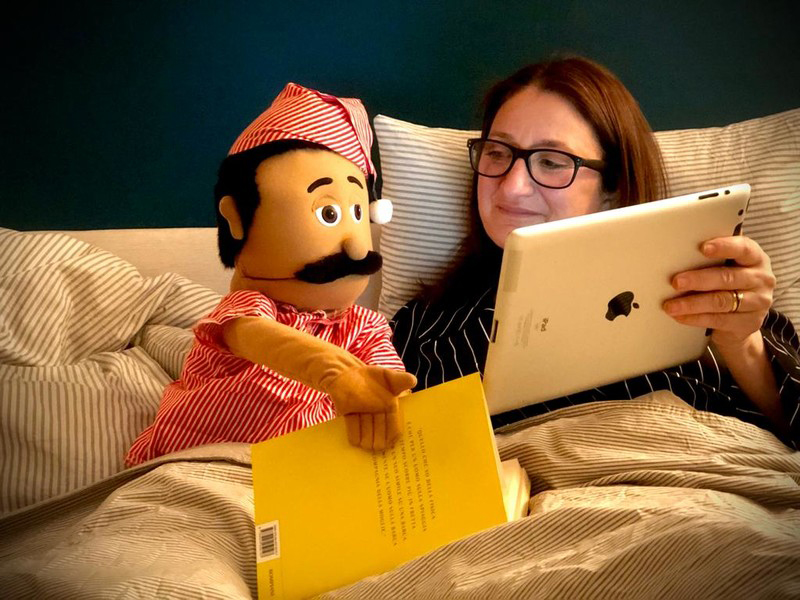