The wind in your hair, a distant music, the sound of the sea. Just a summer day. 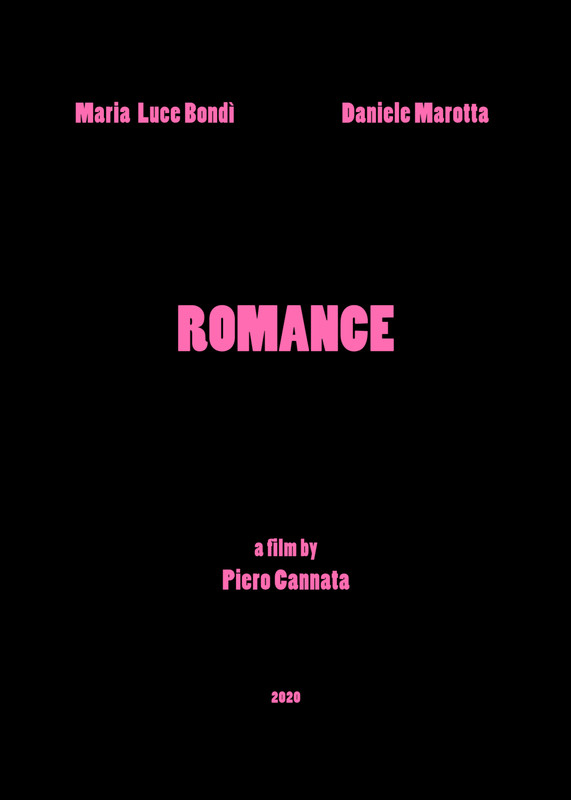