Speaking through gesture, a dancer falls back into the land she grew from.

A native of Tennessee, Raven Jackson is an award-winning filmmaker, poet, and photographer.
Her work often explores landscapes of indefinable experiences and emotions, as well as the body’s relationship to nature.
A participant of Film at Lincoln Center’s 2019 Artist Academy during the 57th New York Film Festival, she is currently in development for her debut feature, all dirt roads taste of salt, which lyrically explores the life of a Black woman in Tennessee.
Both an SFFILM Rainin Screenwriting Grant and SFFILM Westridge Development Grant recipient, the project was one of five selected for the Ikusmira Berriak Residency in San Sebastián, Spain, and was handpicked by Barry Jenkins for Indie Memphis’ 2019 Black Filmmaker Residency in Screenwriting.

Her latest short film, Nettles, winner of an inaugural Flies Collective Film Grant, had its International Premiere at the 66th edition of the San Sebastián International Film Festival and won the jury award for Best Narrative Short Film at the 2018 Tacoma Film Festival.
Nettles also screened at Slamdance, Palm Springs ShortFest, and Bermuda International Film Festival, among others. Her work has been featured in The New York Times, TriQuarterly, CALYX, Kweli, Phantom Limb, PANK, and elsewhere.
Her chapbook of poetry, little violences, is available from Cutbank Literary Magazine.
Raven is a Cave Canem fellow and holds MFAs from New York University's Graduate Film Program and the New School's Writing Program. 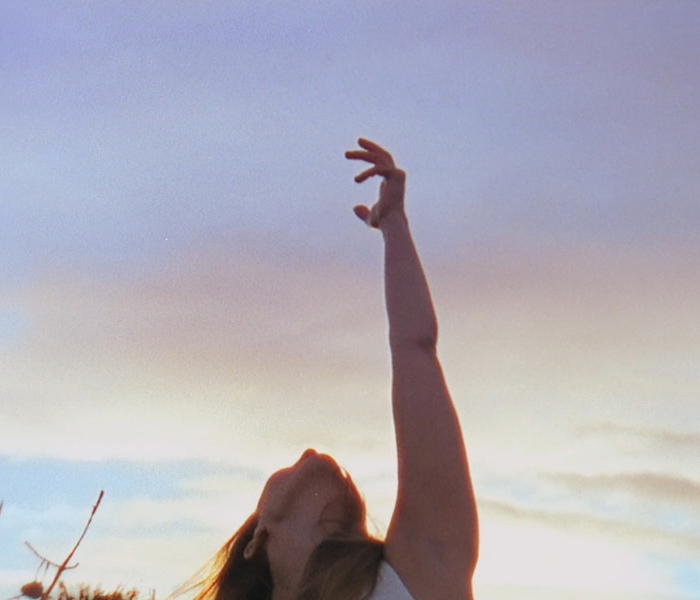