When meaning seems to slip out of Jim Kirk's grasp, his best friend Eric suggests he seeks connection to others.
When Jim's belief in connection to others disappears. He starts believing everyone is just a part of his dream... and consumptive tendencies take over.

Peter Allas was a winner for “IL MIO FRATELLO GIACCHINO” in 1999-2000. He also was a winner for Opposite Marco Leinardi at “the Method Fest in LA and nominated best supporting and best ensemble at “Napoli Film Fest”.
Peter has starred in over 75 film and TV series; “Spiderman 2”, “S.W.A.T.”, “End Of The Game” (with Jenna Elfman), HBO’s “Cast A Deadly Spell (opposite Julianne Moore), “Lovers Of Deceit” (with Virginia Madsen), “Defenseless” with Sam Sheppard and Barbara Hershey, directed by Martin Campbell of ‘Zorro”,and “Goldeneye” fame.
Foreign films include the Italian-American family 60’s period drama “My Brother Jack” (with Freddy Rodriguez of “Ugly Betty” Marco Leonardi “Like Water For Chocolate” & Michael Cavalieri “The Next Karate Kid”) as “Sal” I which he was nominated for best supporting actor in Naples, Italy and Method Film Fest) and “Ithica ; A Sea Apart (Greece) opposite Tamila Kulieva & Akis Sakellariou.
Some standout TV guest credits include – “Without A Trace”, “E.R.”, “”Day break”, “N.Y.P.D. Blue”, Strong Medicine”, “Pointe Pleasant” as Dr. Med “Arl$$”, “Columbo” (with Peter Falk)”, “Mike Hammer” as “Det. Melitti (with Stacy Keach). “Perfect Strangers” as Verbos, and Michael Mann’s “Crime Story” as David Abrahms.
He is most recognized for speaking Italian “Early Edition”, first as Mario “The CALZONE” man on “SEINFELD”, and (subtitled) as “Salvatore” the Neapolitan speaking hired killer of Frankie Valli (“Rusty”) on “The SOPRANO’S”.

Eric David Tippett is a California based up and coming actor/filmmaker, who specializes in acting, writing, directing and editing.
He is currently pitching and developing his Television Series "Norsebound". 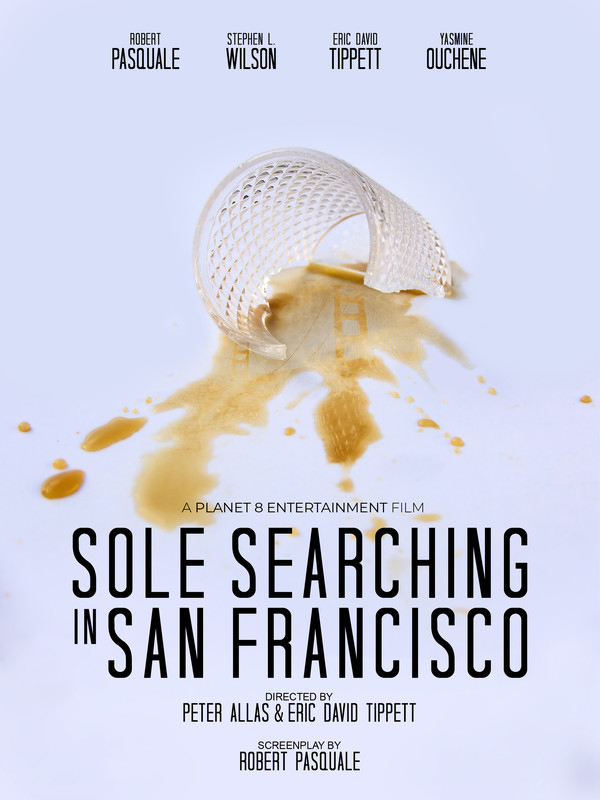