A young man is encouraged by his dead father to tell his mother the truth.

"Everyone has a story. It's just a matter of paying attention and listening to what resonates. There is magic in everything." (Sophia Louisa Lee)

Sophia Louisa Lee is an artist.
She spent years as an abstract painter and gallerists in the art world.
From there she dove into acting and was part of a theater company that inspired her to start writing comedy.
From there she began screenwriting, and has worked with a few different independent production companies. 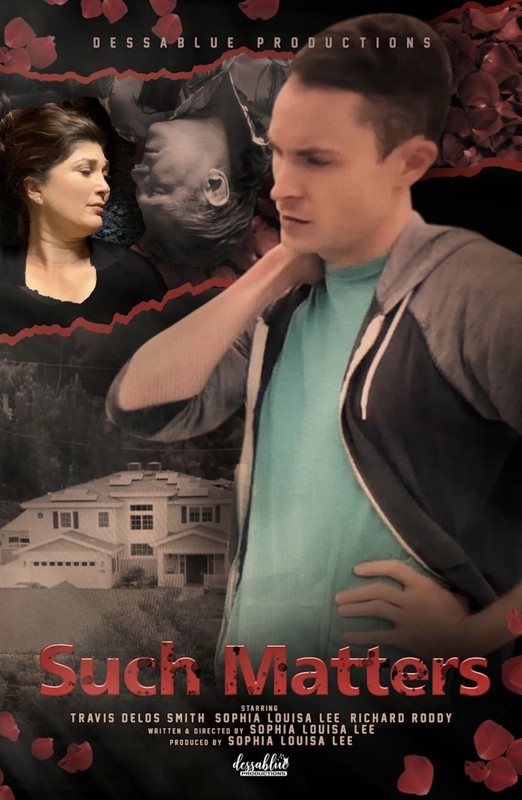