A writer struggling with lack of inspiration and a few too many drinks: the protagonist of his story suffers, but maybe a "calling" can fix things.

Federico Fringuelli and Gianluca Gasparini are a filmmaker duo based in Italy. 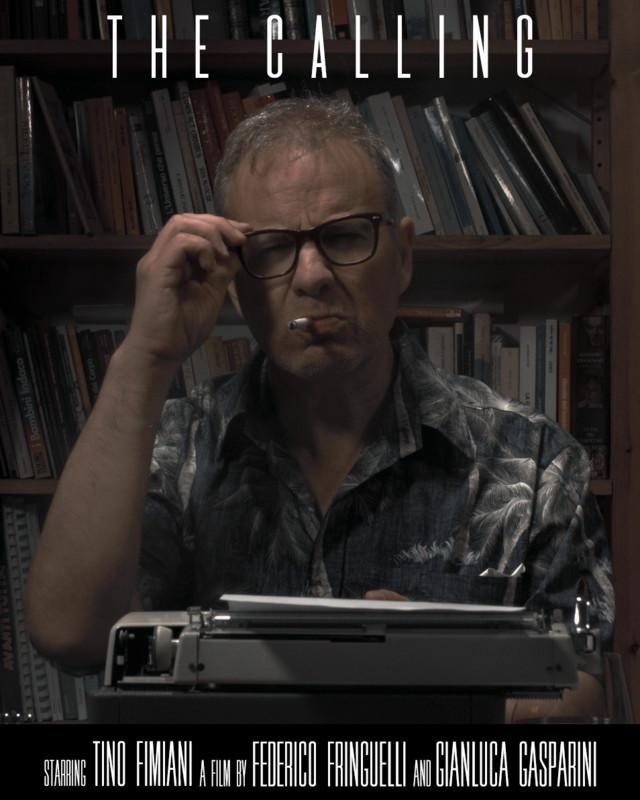