Karli and her "friend", both members of a high school debate team, celebrate their winning of the national championships and Karli's so-called "disadvantages" turning out to be her greatest assets after all.

Carina LaMarchina, the writer and producer of this piece, originally wrote this as simply one of several snippets of the overall story she wants to tell in Hollywood as an actress: that of a girl who's misunderstood by the world around her but doesn't give up on her truth despite all odds, and ends up using her flaws to the greatest advantage of herself and/or others, thus teaching audiences the value of staying true to yourself.
But once she saw how beautifully Androu's directorial, cinematographic, and auditory contributions to this production matched her vision for it, she decided to share it with the world as a small, but whole and sweet story by itself.
Sometimes, the very thing(s) that you are looked down on for may actually prevail as your greatest gift.

Androu De Vera, also known as "Some Dude Named Devs", is a videographer, filmmaker and photographer based in Los Angeles and the owner of Some Company, LLC. He has worked with Adidas, Nike, Juicy J, Future, and many others, and he shoots commercials, music videos, and more on a regular basis. 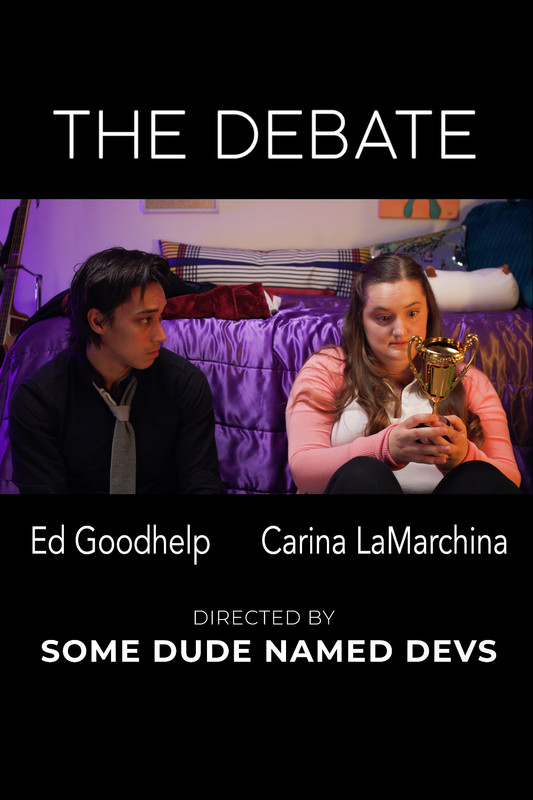