Set in the extraordinary years of the 2020s, “The Wonder Years” looks both back and forward through the eyes of Eli, the oldest of five children in the Motley family, on the tribulations and joys of growing up in the United States as a twenty something black male.
With music by Laurence Hobgood, the low-fi anti-tech home movie style of the work is a nod to classic 80’s sitcoms with an open, unapologetic, and ultimately vulnerable journey filled with all the feels and even some much-needed levity.

A native of Chicago, IL. James Morrow is the founder and artistic director of james morrow/ The Movement.
Coming from an urban dance background, Morrow yearns to see the contemporary composition prevalent in concert dance integrated into the urban dance culture with which he is submerged.
His movement has become a fusion of modern, contemporary, and urban dance styles. His choreography can be seen on companies throughout the U.S. and internationally working in Utrecht, Vienna, Mumbai, Puebla, Toronto, Montreal, Krasnoyarsk, Kerch, Vancouver, London, Scotland, and New Brighton.

As an educator, Morrow has worked as full- time dance faculty/ Assistant Professor of Dance at Northeastern Illinois University, Florida State College at Jacksonville, Episcopal School of Jacksonville, Hartford Academy for the Arts, Pioneer Valley Performing Arts, and Salem State University.
He is currently living in Norfolk,VA. and working as an assistant professor of dance at Old Dominion University. 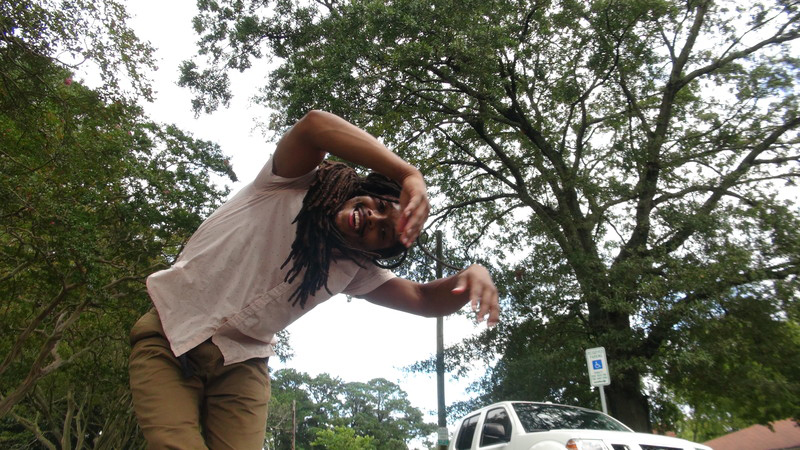