"Those beautiful moments" tells the story of a scientist on the search for eternal beauty and life.

"The short is an intellectual psychological thriller based on some very interesting scientific theories.
It is about a scientist who defies God and laws of Nature.
The film poses the question of moral limits of science, dilemmas a genius scientist faces". (Vasily Chuprina) 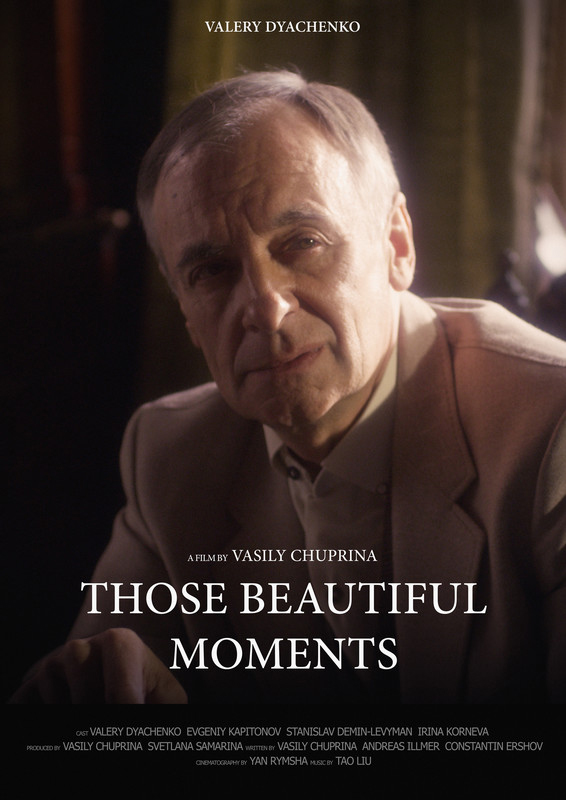