An introverted young artist in Shanghai finds herself out of ideas as she prepares for her first solo show.
After a one-night-stand with a mysterious American expatriate, she finds herself going back to him in the hope that his dark vision will somehow transform her work.
It ultimately does. But in a way the artist never could have imagined. 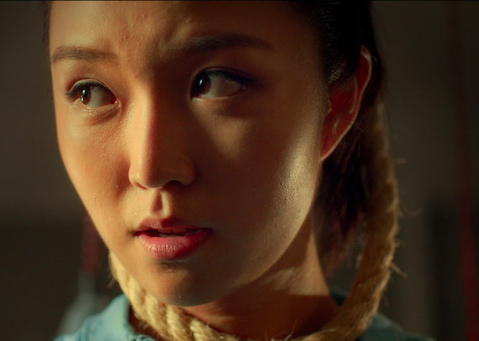