Searching for the missing toy...

"My daughter loved pacifier and could not live without till 3. I have to make this film when I find another baby with the same passion." (Shihyun Wang)

Although she hated accounting, Sherry followed her parents wish and became a CPA. Although she lacked people skills, she took on Real Estate to supplement her income.
Then she became an emptynester with many unfulfilled dreams. Dreams of making films. In Oct. 2015, she started her youtube channel - The Mysterydecoder. And it now has over 47,000 subscribers with 12 million views.
But her dream did not stop there. Her first fiction film, Girl Indigo 16 going 61 won Film of the year 2017 at Spain Hell Chess Festival.
Her Historical Drama Henry VIII and his queens won Best film at Yogyakarta Film Festival and she won 5 Accolade Global awards in 2018.
She went on to win another 9 Accolade awards in 2019 and grabbed a Remi Award at Worldfest Houston.

Her films are not perfect, but her message is clear. If you have a dream, go for it. 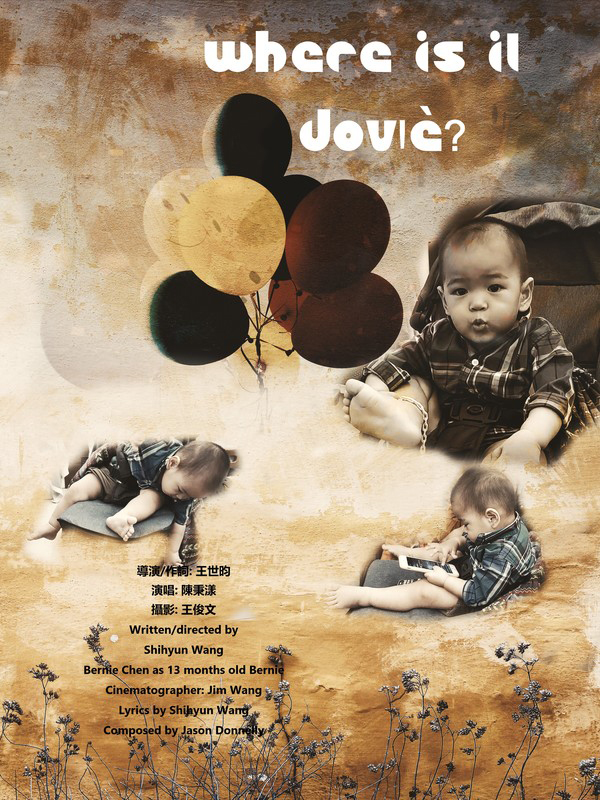