A mysterious woman roams the urban streets as she contemplates life. This journey will unlock the answer to her ultimate plan.

"If the idea can't leave your head, that's the seed you need to grow." (Yusuf Khan)(

Yusuf Khan is a filmmaker with projects that cross multiple genres. His passion is to deliver quality, thought-provoking stories that can be enjoyed by many audiences.

Yusuf received his BFA in film from Columbia College Hollywood.
There he honed his craft in screenwriting. His film Will of Jill received accolades from various film festivals. While working on his thesis film, he collaborated with alumni on a variety of projects. The hilarious short film Holy Toast, which he wrote, was an instant hit. He also contributed creative content to the inner city drama Every Day I Kiss the Sun.

Yusuf’s body of work spans from a contract killer’s journey to self-discovery to four gun-toting sister’s adventures in the Old West. His stories are unique and insightful. His stories primarily focus on strong female characters. There is always a central theme through his stories that everyone can connect with. Determination, love, fear, redemption, and family is the thread through his stories that reflect the human experience.

He currently resides in LA and is working on a supernatural television pilot. 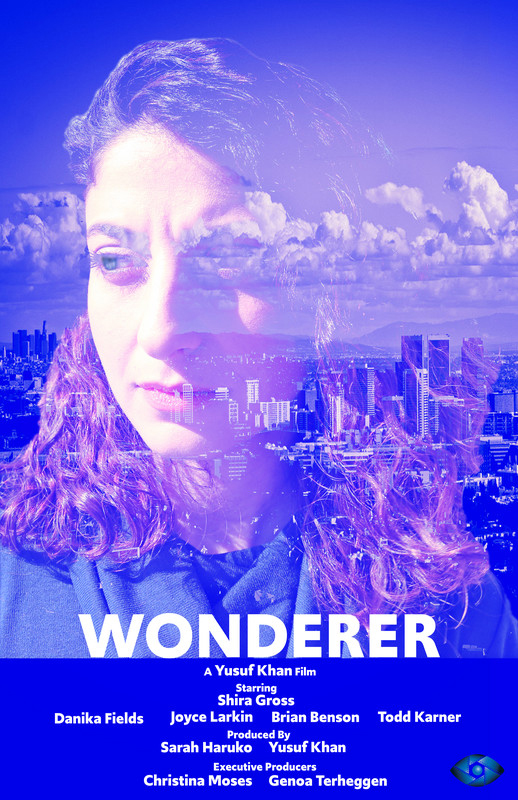