The "X World Short Film Festival" was a peculiar Festival because I wanted to do something alternative, focused on showcasing and awarding the beautiful Films that the Festival was honored to receive, without formalities, clichés and self-celebration...
I even forgot to present myself to those who don't know me and I left out low-cut dresses and heels because only the Films and the Filmmakers were the event's Stars (also because I'm chilly and I had to run up, down, left and right)!

I'm only a Filmmaker that loves Filmmakers and I tried to do my best, without patronages, subsidies, sponsors, with some partners that disappeared, facing some contingencies...
I tried to do my best at least in the things that were under my control (unfortunately the projector settings weren't among those things, but it was the first Film Festival for the Theatre too, it's a place where they usually present theatrical plays and the first day there were some imperfections).
All was made and moved by Love and I'm so happy and grateful that most of the Artists that attended the Festival (and also some from afar), tuned on Love's frequency, could feel it, going beyond the fact that not everything was perfect! And I could feel their Love too!

Thank you All for your beautiful Films that made the Festival great and for everything! Love you All!


(Next year there will be many upgrades and improvements...) 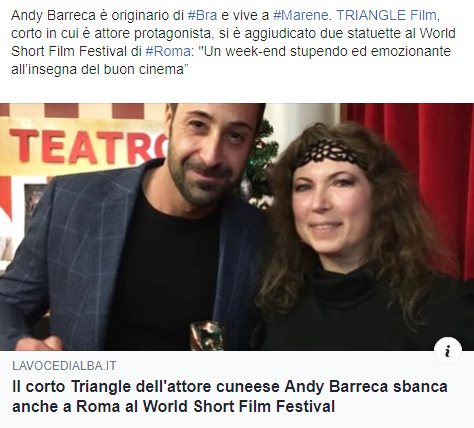 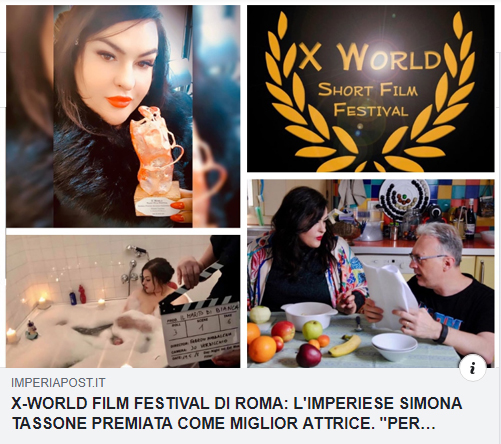 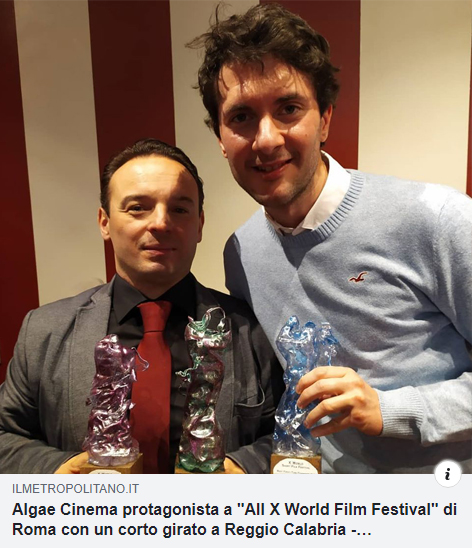 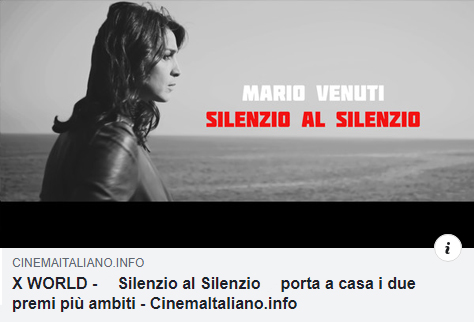 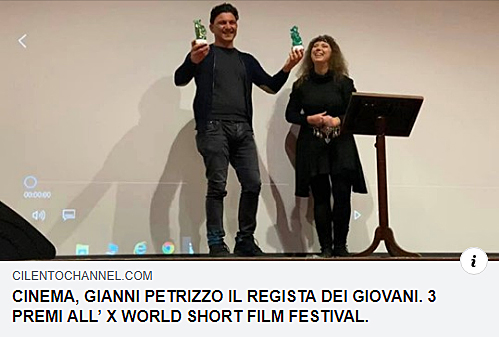 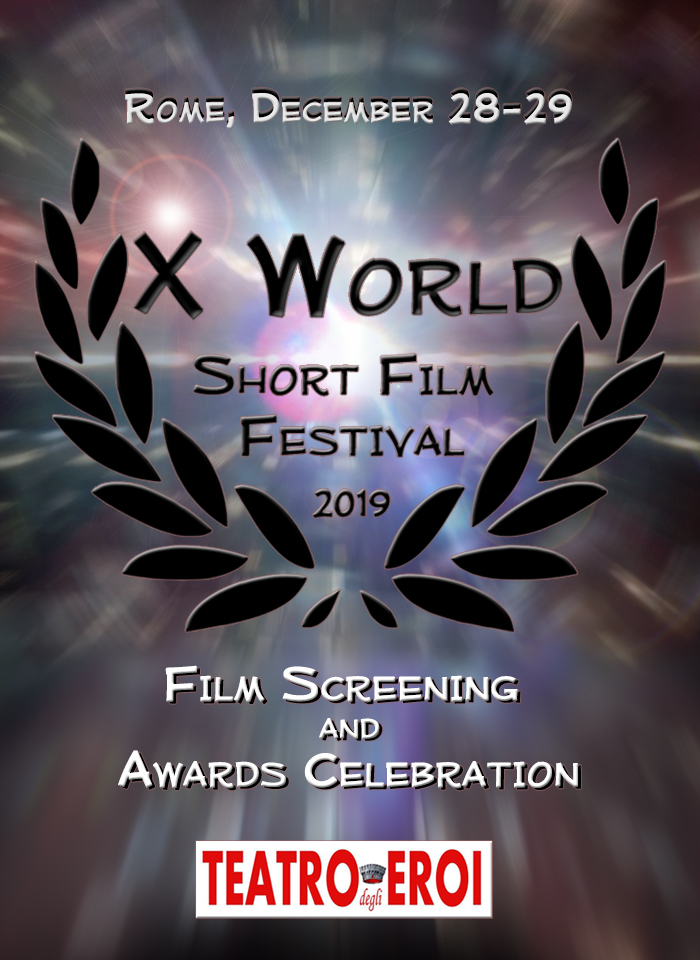 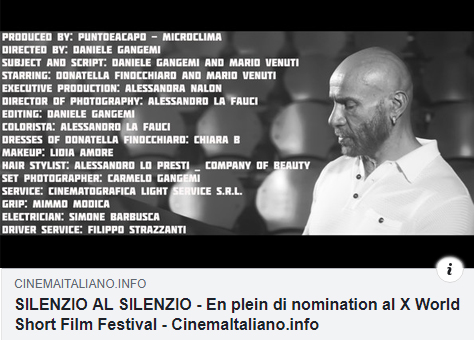 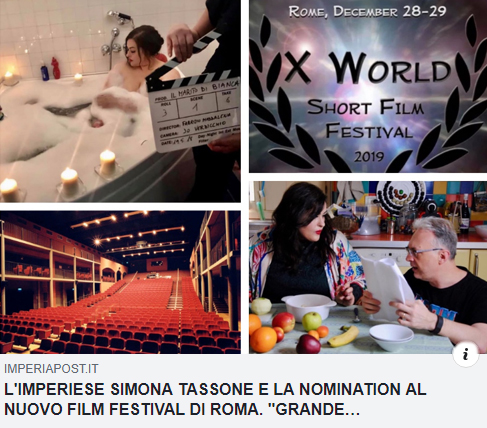 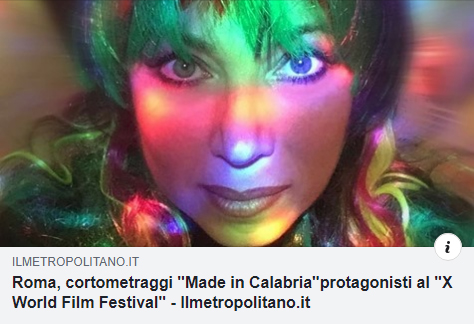 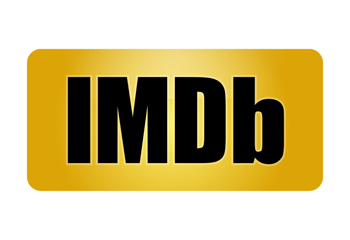 A beautiful article about the Festival 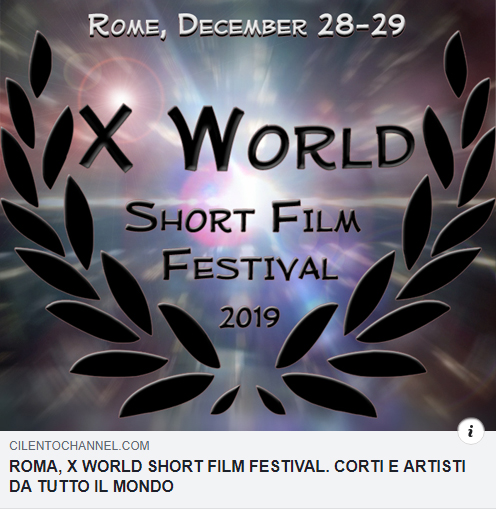 An amazing news from the great Director of the "Action On Film Megafest" that will take place in Las Vegas next Summer! 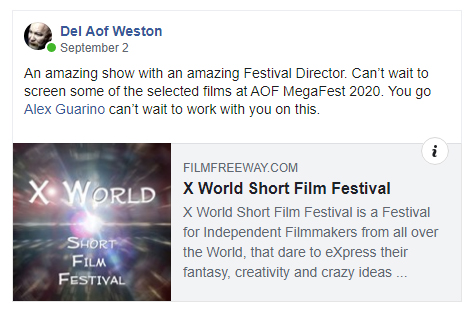