Amedeo and Anna have recently moved into an isolated country house, inherited from his father. Here they continue their happy married life, including outdoor rides and the renovation of the house. One night though a stranger enters in their living room ...

Alberto Vianello was born in Padua in 1973. From 2004 to 2006 he was the artistic director of a film club in Padua. In 2013 and 2014 he studied directing and screenplay at the "Scuola di Cinema Immagina" (Florence).
Alberto is the founder and current artistic director of the Casole Film Festival (Siena, Italy).
He is the author of numerous short films. In these years, his films have been awarded at the "100 Ore Torino Film Festival", Sarno film festival, Premio Luzzati, Lunigiana FIlm festival, TimeLine Film festival, Roma CinemaDoc, Cinestesia Film Festival, Gabriele Inguscio Film Festival, and many others.
Alberto is mainly active in Tuscany (Italy), and in particular in Val d'Elsa, where he organized a collective of young Filmmakers ("Filmmakers in Colle") and founded the Association "H2 Hitch & Harvey" to promote the cinematic art in the area. 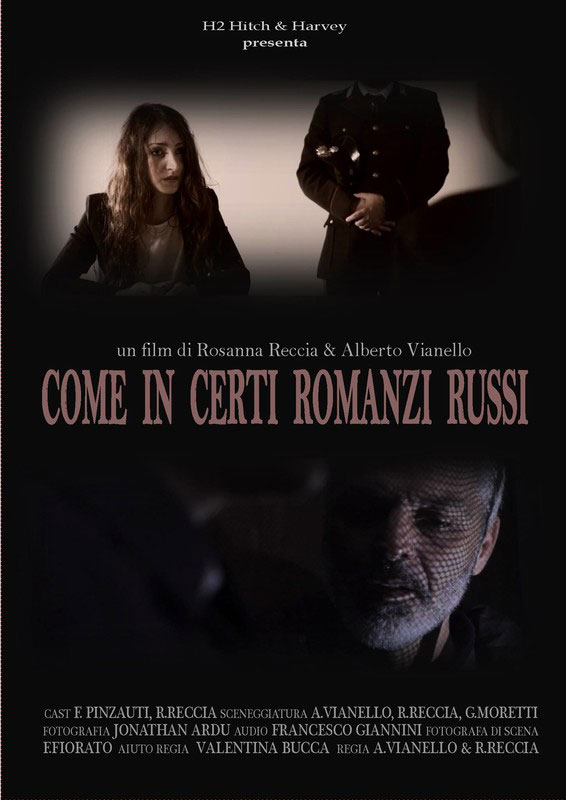