Female director Lin Qi has a marriage crisis with her husband Tian Feng. But she has to direct a new romantic film based on her love story.
She can’t find the status of the character and behaved absent-mindedly during the audition until a young woman Qi Miao appears on the stage.
Qi Miao reminds Lin Qi of her younger self and the memories with Tian Feng.
After the audition, Lin Qi decides to rescue her dying marriage. However… 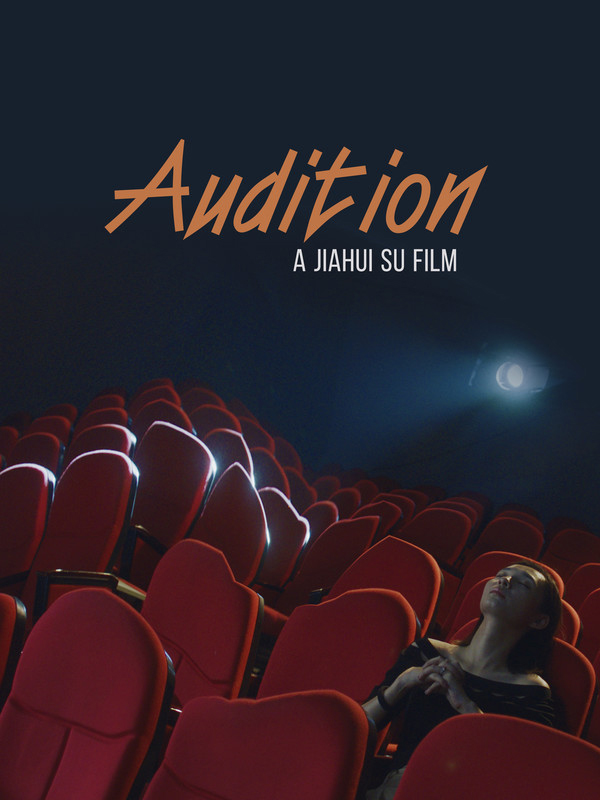