Modern economy and society's last frontier, in this age of ideas, everyone self's is a brand and a single online post can guarantee your success: a poor can become a rich and a single event can make a series of unexpected changes happen.
Everybody is looking for an idea of a life-changing choice. This is all possibile nowadays thanks to the internet. Anyway, it's a hard work. 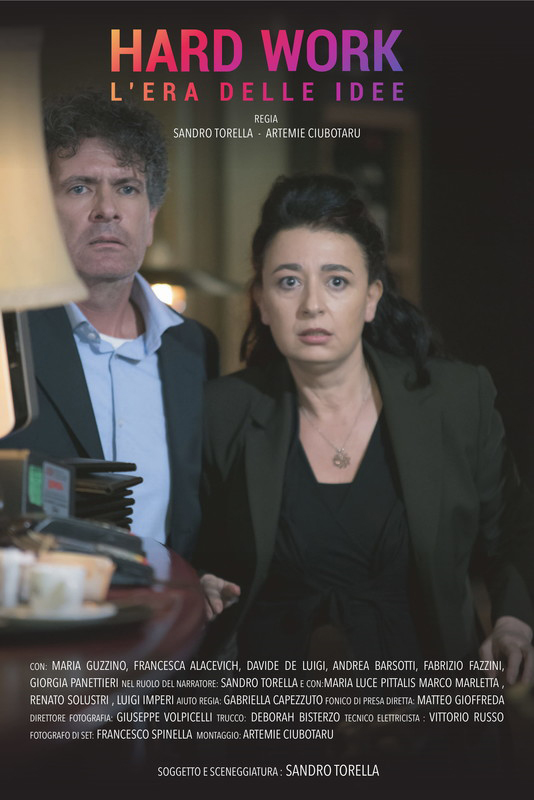