THE CLOSEST THING TO SILENCE


"The Closest Thing to Silence" follows the interviews of seven people lost in the neon of a bustling metropolis, longing to escape and see the stars again, which have been blocked out by a new kind of sky.

"Having been produced entirely during lockdown with archived footage, I'd like this film to be a testament to what sort of art can be produced when those making it are separated by such large distances.
I want to bring people together to be both entertained and inspired to reflect on the way we all live. That said, I truly hope that this film can give you something positive." (Aidan Hall)

Aidan Hall is a Canadian multi-disciplinary artist concerned with spiritual freedom.
Having grown up in both the metropolis of Dubai and the countryside of Hampshire, England, he is interested in the different ways of life and loneliness in both settings and makes art to reflect that. 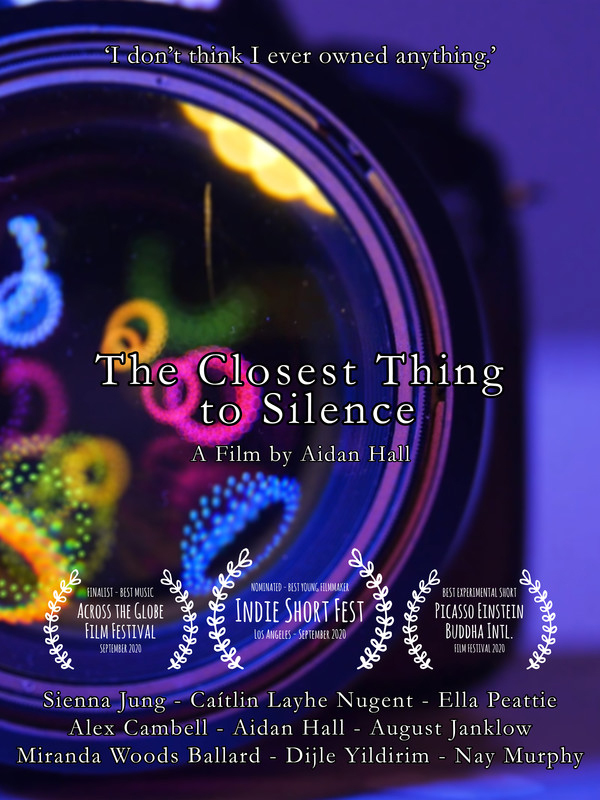